All of you must be aware of the today’s eclipse. It is said that it will give a Blood moon appearance. But other than the extra ordinary nature’s beauty, there are a lot of things which happens around the world with no logical explanations except assumptions whatsoever. The few which irritates a lot when forced to practise.

1. Not To Eat Anything During The Eclipse

I do not see the point of what has food got to do with the working of our planet’s and its satellite’s mechanics. It is acceptable to an extent that people do not eat during the eclipse but in some part of the world people throw away the food cooked before the eclipse. There are a lot of people in this world who try really hard to even make their ends meet and here is a situation where people throw out food just because its gonna be dark outside due to some nature’s gizmo thing.

This is summer and trust me, if you keep fasting for long, you will end up getting tired, fatigue, dehydration and what not?

But probably you will relate it to another superstition that this happened because you opened your mouth during the eclipse.

My Hostel’s mess is closed and we will be served dinner only. That is just infuriating.

After solving all the trouble the present people in the earth have, the superstition does not even leave the fetuses and the embryos. Pregnant lady is not supposed to use sharp objects? cut anything? or go out? I agree that no one have the guts to take chances against their babies but this is complete woododhiiliii. Makes no sense however or whatever.

The Inca feared that the Lunar eclipse was cause because the moon was being eaten up by jaguars. They used to beat their dogs to make them howl and bark. And they would cry hard and loud to scare away the imaginary Jaguar.

It is also ridiculously believed that werewolves get stronger by this time. Some even believe that they have human consciousness in wolf state during the blood moon. So, lets watch out for our very local Wolfman( Not a Marvel Character). 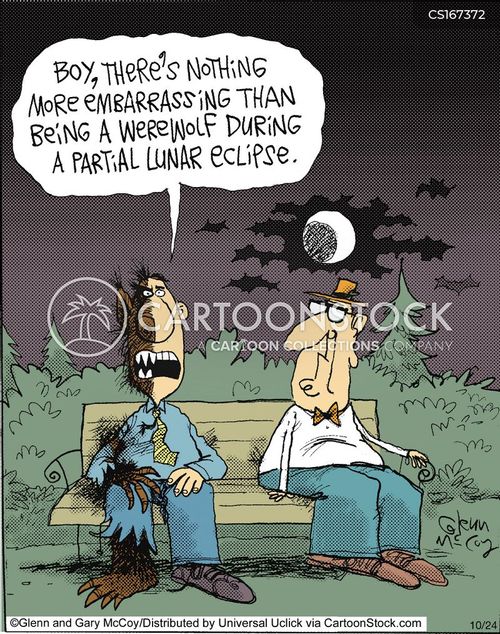 5. A Must Bath After the Eclipse

I am not against this one, because this is the time when some people bath. Not for the sake of being clean but for the fear of the eclipse. that is just pathetic. And this bath is supposed to wash you away of all the evils and sins and the bad energy around you which were coagulated during the eclipse. Not to remove all the dirt settled in your body but this seems important. So go in, have a bath.

By A lost Soul at Sea

Follow A Pause from the regular day on WordPress.com

Most liked around here!!!

Looking for something specific?